EU Ambassador: World Cup is an Opportunity to Learn about Qatar Culture and Hospitality 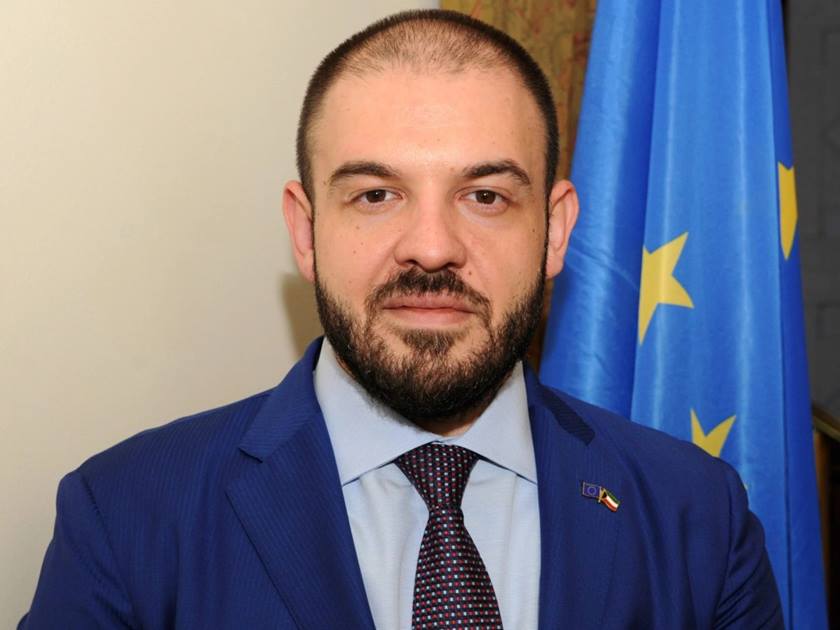 Doha, 18 November 2022 - HE Ambassador of the European Union to the State of Qatar Dr. Cristian Tudor, affirmed that the FIFA World Cup Qatar 2022, which will kick off Sunday, is an opportunity for the world to learn about the culture and hospitality of the people of Qatar.
His Excellency added in a video published on Twitter that the tournament, which is being held for the first time in an Arab country, will prove to the world that sport is a global language that brings people from different cultures together under the banner of football.
His Excellency expressed his happiness for Qatar's organization of the tournament and the great transformation it witnessed within the framework of Qatar National Vision 2030, pointing out at the same time to the distinguished preparations that have been made in this regard.
His Excellency conveyed a message to the European fans, residents and those coming to Qatar, to follow the event and enthusiastically encourage their teams to achieve success.
His Excellency expressed his happiness with the participation of nine European teams in the tournament, hoping that any of them would win the World Cup.