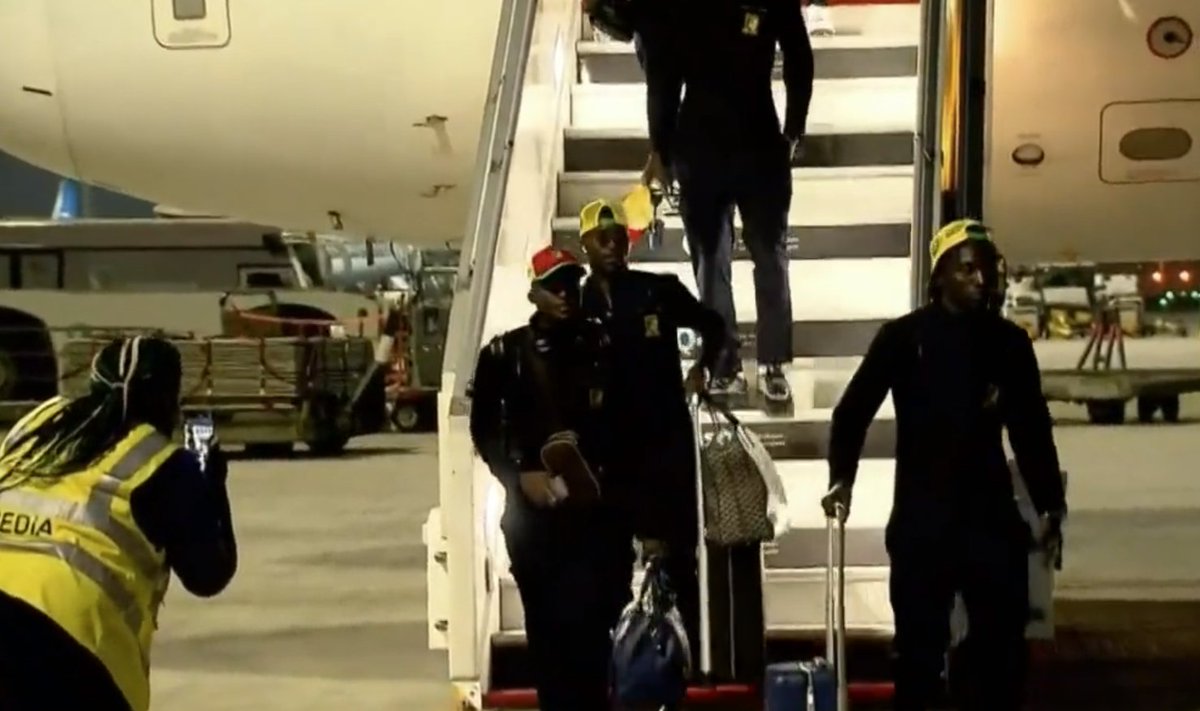 Doha, 19 November 2022 - The Cameroon national football team arrived on Saturday in Doha to participate in the FIFA World Cup Qatar 2022, which starts Sunday and continues until December 18.

Cameroon will compete in Group G of the World Cup along with Brazil, Serbia, and Switzerland. Cameroon will start its campaign against Switzerland on November 24 at Al Janoub Stadium.

Cameroon will face Serbia in its second match on November 28 at Al Janoub Stadium. Cameroon will take on Brazil on December 2 at Lusail Stadium.

Cameroon qualified for FIFA World Cup eight times and reaching the quarter-finals in the 1990 World Cup in Italy was its best result.