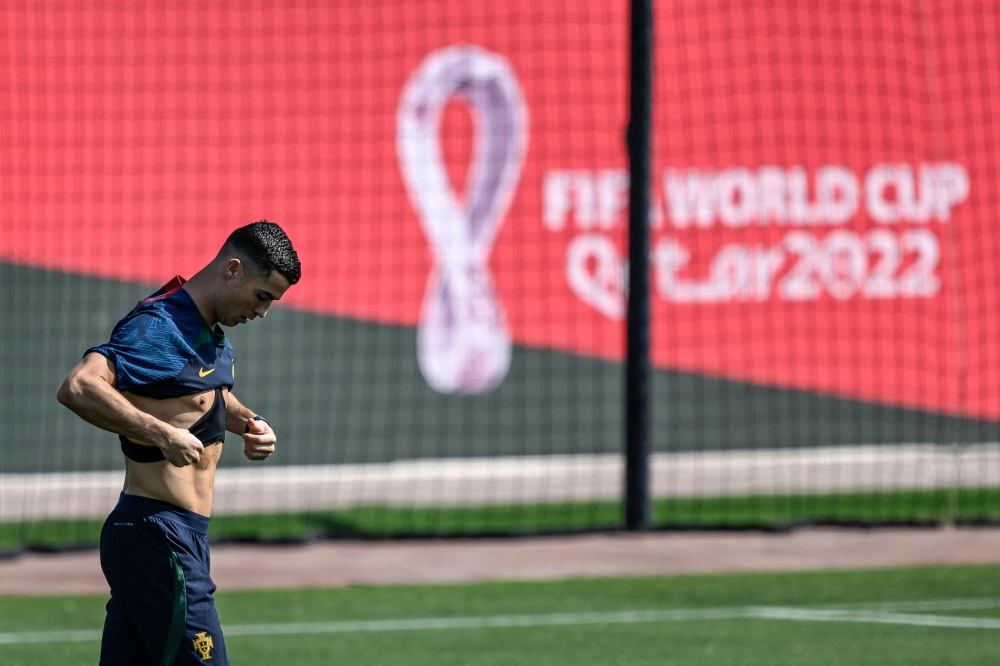 Ronaldo confirmed in a statement today that the Portuguese team also has enormous potential for winning, explaining that if his team manages to have a good start in the match against Ghana, momentum can be developed from then onwards.

If the Portuguese team had the best performance, it would make it all the way towards the end, given that the champion team will be the best. Ronaldo added that his team has a young selection and a good combination.

On the other hand, the Portuguese star confirmed his readiness to take part in the World Cup, indicating that he has already recovered, and feels ready to play in his fullest capacity.

Ronaldo added that winning the World Cup would be magical, given that his team has everything. Winning the Cup would be wonderful and is what all teams want.

He continued that World Cups are different, the world pauses, with everyone wanting to watch the matches and talk about the tournament.

As for the teams nominated to take the cup home, Ronaldo said that Brazil, Argentina and France have the best chances, as well as Spain and Germany, not to mention that in UEFA Euro 2016 the Portuguese team was able to surprise and impose ourselves.

The Portuguese national team will play in the FIFA World Cup Qatar 2022 in Group H with the national teams of Ghana, Uruguay and South Korea, starting its campaign by playing against Ghana next Thursday at Stadium 974.