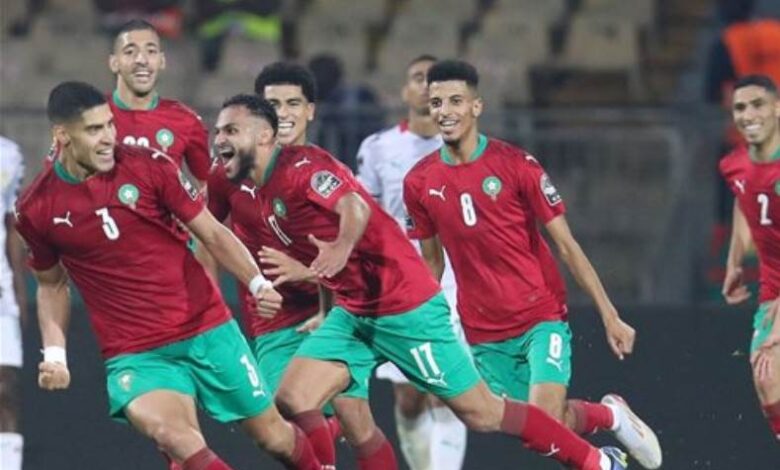 The Morocco fans gave the match a vintage World Cup feel in a boiling atmosphere at the Al Thumama Stadium and Sabiri curled a wide free kick past Thibaut Courtois before Aboukhlal netted in stoppage time to put Morocco top of Group F with four points, one ahead of Belgium.