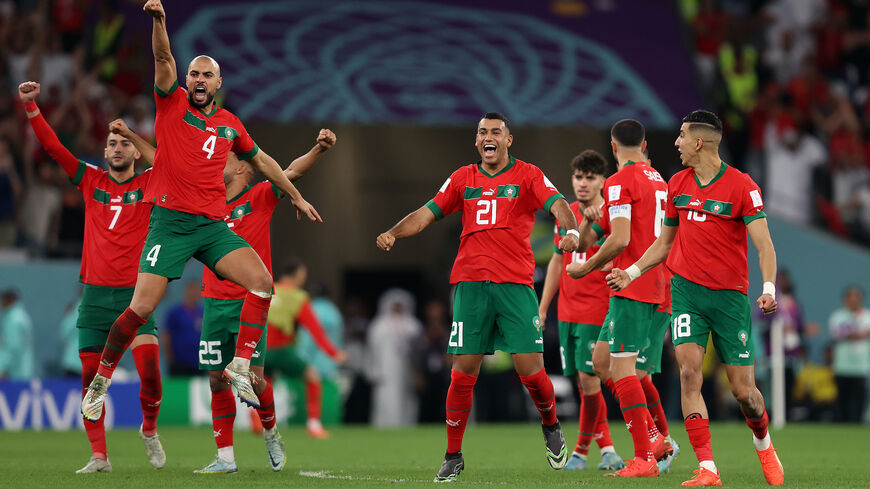 Doha, 10 December 2022 - Morocco defeated Portugal on Saturday, becoming the first Arab and African nation ever to advance to the round of four in the world soccer championship. Today's game against Portugal has inspired jokes about the medieval Muslim conquest of Iberia.

The Moroccan soccer team made history in Qatar on Saturday defeating Portugal and advancing to the World Cup semifinals, becoming the first Arab and African country to do so in the history of the championship.

Portugal was favored to defeat Morocco in the quarterfinal match with a FIFA ranking 9 vs. 22, but the Moroccan squad known as "Atlas Lions" delivered a historic victory of 1-0. Youssef En-Nesyri scored the winning goal.

Portugal's superstar Cristiano Ronaldo missed the first half, but couldn't deliver a win for his national team in the second. This is believed to be Ronaldo's last World Cup.