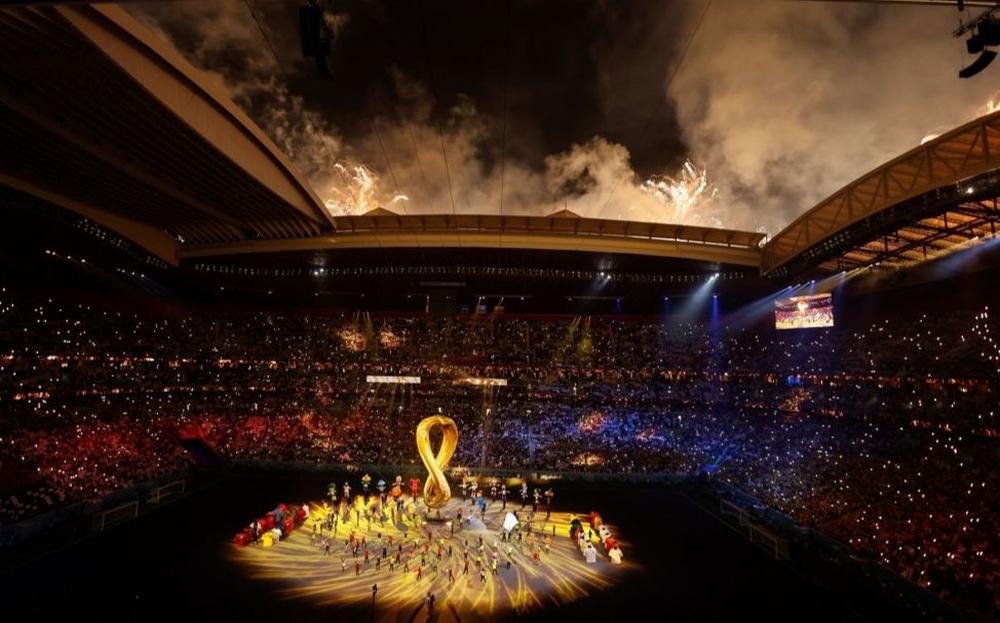 Doha, 17 December 2022 - FIFA has earned an unprecedented $7.5bn in revenue through four years of commercial deals tied to the 2022 World Cup in Qatar, the governing body of football says.

The earnings, which FIFA revealed on Sunday to officials from more than 200 of its member nations, are $1bn more than what the organisation pulled in from the previous World Cup cycle leading up to the 2018 event in Russia.

Key broadcast deals for this year’s World Cup were signed during Sepp Blatter’s presidency in two-tournament deals for the Russia and Qatar events. They included deals with Fox in the United States and Qatari broadcaster BeIN Sports from 2011.

FIFA pays for host countries’ organising committees, prize money, travel and accommodation for teams and support staff. It also pays for a legacy fund to help develop the sport in the host country after the World Cup circus has left town.

The winners of the Qatar World Cup will receive $44m out of a total prize pot of $440m.

FIFA organises its accounts in four-year cycles around each World Cup. For the 2015-2018 cycle leading up to the Russian World Cup, the governing body brought in $6.4bn. It has used that cash to help member bodies through uncertainty in 2020 when national team football and World Cup qualifying games were almost entirely shut down.

The organisation’s revenues are likely to approach $10bn for the next four years, thanks to a new financial strategy for women’s football and the expanded 2026 World Cup in the US, Canada and Mexico, which will see 48 teams compete for the first time, up from the present 32.

FIFA has an almost blank slate for the 2026 edition with top-tier sponsors Coca-Cola, Adidas and Wanda the only deals currently extended. Separate sponsor deals for women’s football are being signed for the 2023 World Cup in Australia and New Zealand.