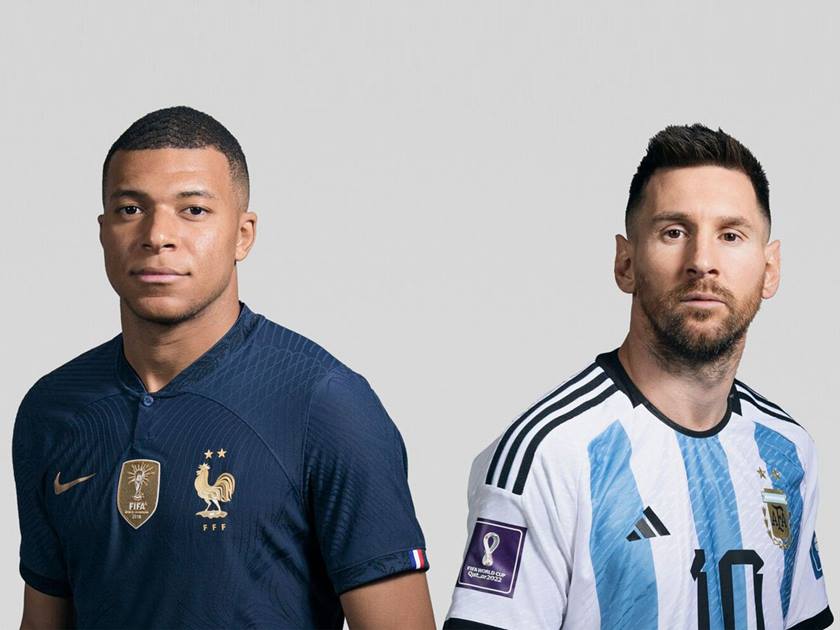 Doha, 18 December 2022 - Argentina will play France in the World Cup final, as both sides aim to win the trophy for the third time.

The South Americans breezed through their semi-final, with Lionel Messi leading them to a 3-0 victory over Croatia.

France battled well to beat Morocco 2-0, with the North Africans proving tough opponents and dominating periods of the play.

In total 32 teams started the 2022 Qatar World Cup with high hopes but only one winner can be crowned after all 64 matches have been played.

So far it's been a tournament packed full of upsets, surprise early exits and dark horses.

England breezed through the group stages and went on to beat Senegal 3-0 in the last 16, but were defeated 2-1 in a quarter-final against France.