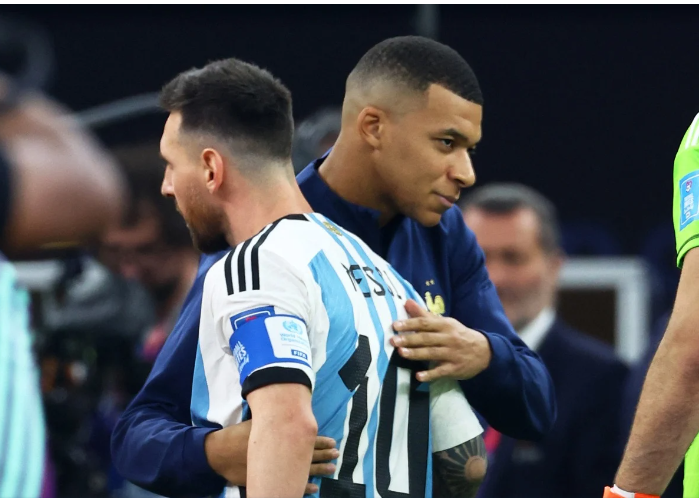 Doha, 18 December 2022 - Kylian Mbappe has won the golden boot award with 7 goals in the 2022 FIFA World Cup while Lionel Messi took the award for the best player in the tournament by taking the Golden boot. This is the second time in history that Messi has won the award after 2014.
Lionel Messi and Kylian Mbappe shared honors in the 2022 FIFA World Cup's award ceremony after the dramatic World Cup final at the Lusail Stadium in Qatar. Both Messi and Mbappe were the stars of what can be described as one of the greatest finals in the history of the tournament.
Mbappe became the first player to score a hat-trick in the World Cup final since 1996 but his effort went in vain. Messi scored a brace in the game that ended 3-3 after 120 minutes of intense football. Mbappe won the Golden Boot award for being the top-scorer in the tournament while Messi won the Golden Ball for being the best player in the tournament.
Argentine midfield sensational Enzo Fernandez won the best young player award while Emi Martinez took the golden glove award for being the best goalkeeper.