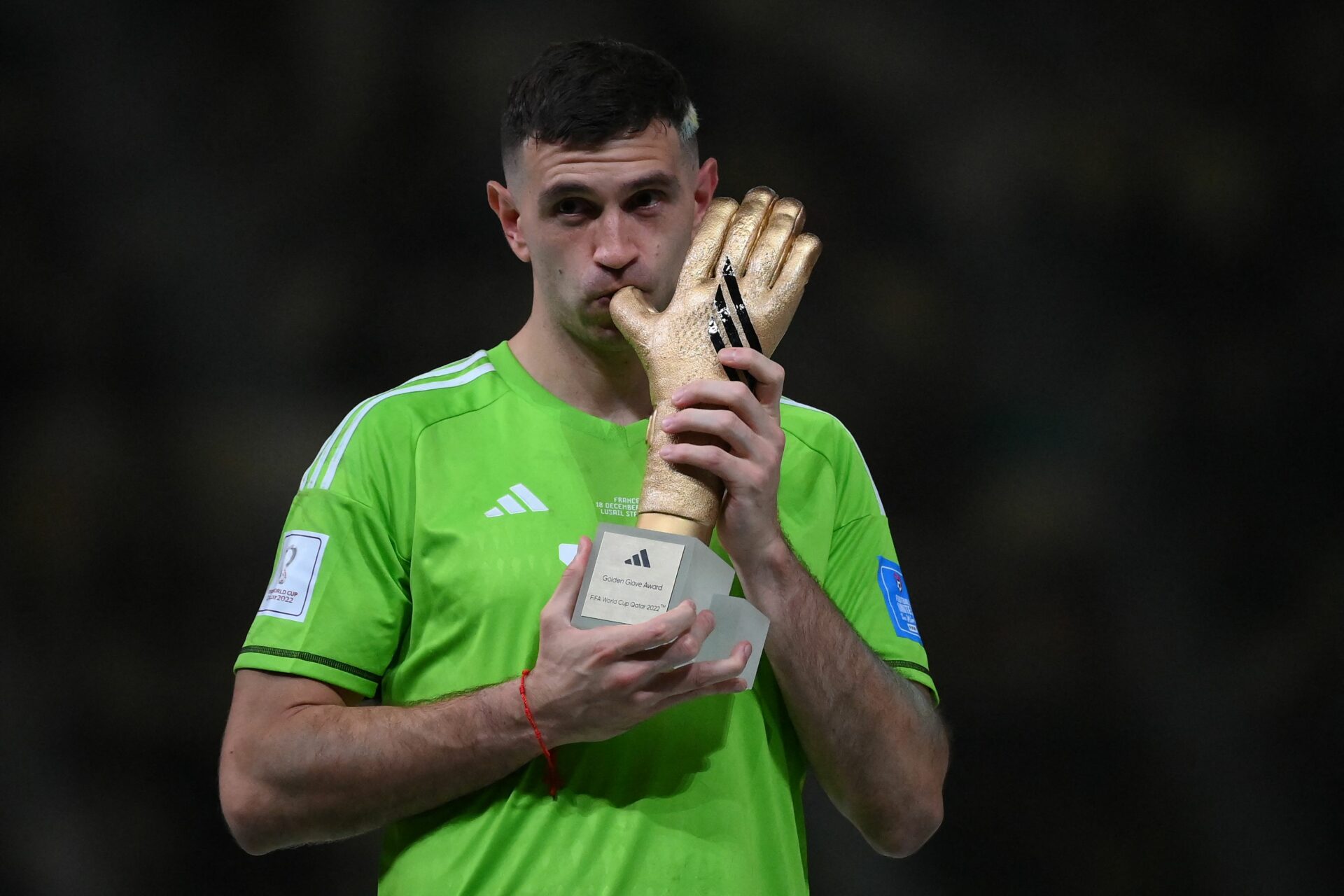 Doha, 18 December 2022 - Argentina’s Emiliano Martinez won the golden glove for the best goalkeeper at the FIFA World Cup following a colossal performance against France in the final, where he saved two penalties in the shootout.

It was Martinez who ensured the game went into the tiebreaker, with an elastic one-on-one save deep in the extra time against Kolo Muani to keep the score 3-3, with Kylian Mbappe starring with a hat-trick.

In the shootout, the Aston Villa shot-stopper palmed away penalties from Kingsley Coman and Aurelien Tchouameni, to set his team on the path to its third World Cup title.

Martinez had previously proved immovable in Argentina’s penalty shootout win over Netherlands in the quarterfinal, with him stopping Virgil van Djik and Steven Berghuis from the spot.

No goalkeeper has made more saves in FIFA World Cup shootouts than the 30-year-old keeper, with four. He shares the top spot with Croatia’s Danijel Subašić and Dominik Livaković, Argentina’s Sergio Goycochea and Germany’s Harald Schumacher.