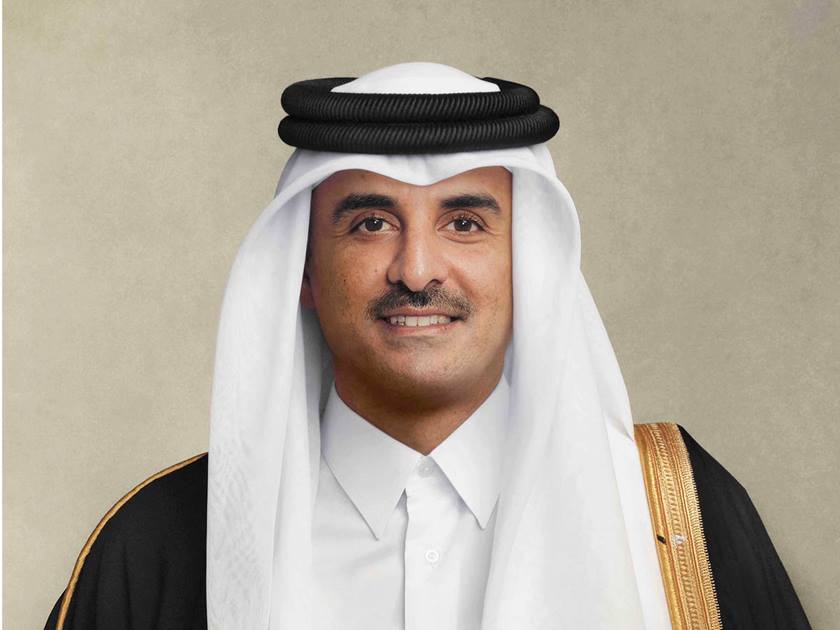 Doha, 18 December 2022 - HH the Amir Sheikh Tamim bin Hamad Al-Thani stressed that the Sate of Qatar fulfilled its promise in organizing an exceptional tournament from the land of Arabs with the conclusion of the FIFA World Cup Qatar 2022.

In a tweet on his official Twitter account, HH the Amir said that he congratulates Argentina for winning the FIFA World Cup Qatar 2022 trophy and France for the runner-up position. HH the Amir also extended his thanks to all the participating teams for their wonderful performance and the fans who cheered for them enthusiastically.

HH the Amir added that with the conclusion of the FIFA World Cup Qatar 2022, the State of Qatar has fulfilled its promise of delivering an exceptional tournament from the land of Arabs, providing the chance for peoples of the world to learn about the enriched and authentic Arab culture and values.