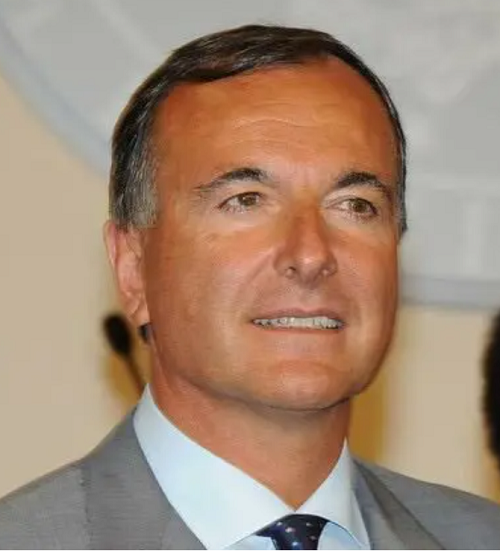 Geneva, 26 December 2022 - The International Centre for Sport Security (ICSS) chairman and the Sport Integrity Global Alliance (SIGA) vice chairman Mohammed Hanzab, has condoled the death of Franco Frattini, who has been serving since January 2022 as President of the Council of State of Italy and had chaired SIGA since 2017 until recently. Frattini, 65, died on Saturday, an ICSS statement issued on Monday, said.
The ICSS is a founding member of SIGA. Frattini served twice as Former Italian Foreign Minister and as Vice-President of the European Commission and Commissioner for Justice, Freedom and Security from 2004 to 2008.
“Magistrate Franco Frattini held our hand when we were still in our baby steps and supported our efforts to establish and operate, under his visionary chairmanship, the Sport Integrity Global Alliance. We were privileged to have the opportunity to work next to a leader able to transform challenges into opportunities and to firmly remind the world that integrity in sport is the only option. Franco Frattini always put the institution first, he always prioritized the common good. We will remain grateful to him forever", Hanzab said.
Passionate about sport, Frattini also served for several years as the President of the High Court of Sport Justice of Italy. He was appointed “Knight Grand Cross of the Order of Merit of the Italian Republic”, and “Commander of the Legion of honour” by the President of France. In 2011, he received the Golden neck-chain of the Olympic Order, the highest honour of the International Olympic Committee, the statement added.