QNB Stars League Back With Week 8 Action After Long Break 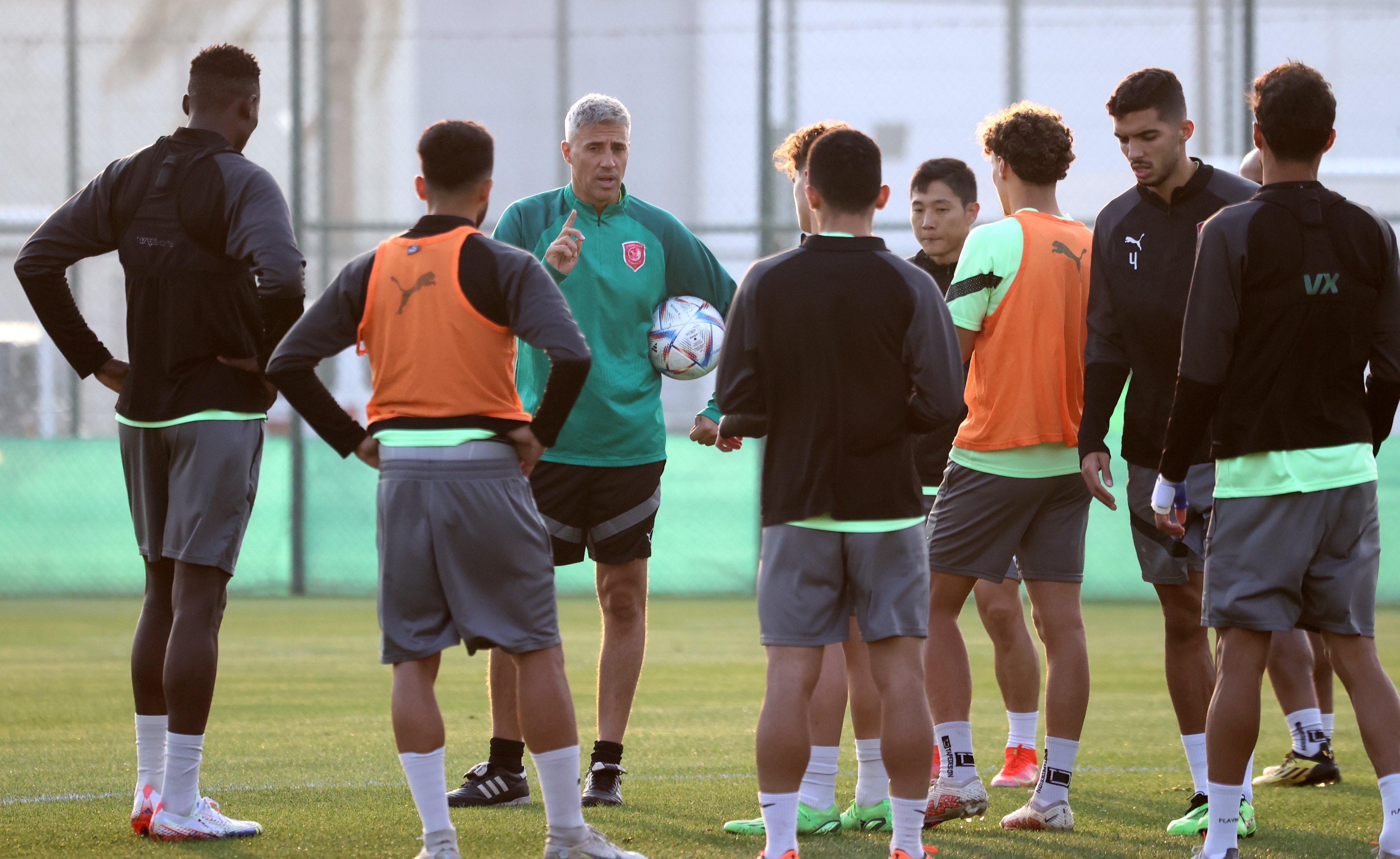 Doha, 2 January 2023 - Football fans in Qatar are eagerly awaiting the resumption of QNB Stars League after a long break of more than three-and-a-half months due to preparations and arrangements for hosting the FIFA World Cup Qatar 2022, held from November 20 to December 18.

The league took a break after the completion of Week 7 fixtures on September 14 in preparation for the World Cup, won by Argentina after beating France on penalties in the final.

The QNB Stars League will resume with three Week 8 matches on Wednesday and Thursday (January 4 and 5, 2023). The other three games have been postponed in co-ordination with the clubs and would be rescheduled later, as was announced.

Al Arabi are leading the table with 16 points, one more than Al Wakrah. Al Duhail are third with 14 points, Al Gharafa fourth with 12 points and Al Ahli fifth with 10 points. Al Shamal and Qatar SC too have 10 points, but are placed sixth and seventh respectively on goal difference. Al Markhiya are eighth with eight points. Reigning champions Al Sadd and Umm Salal both are on seven points, but the former are placed ninth on better goal difference. Al Sailiya are 11th with four points and Al Rayyan last with one point.

The Al Duhail vs Al Gharafa match will be played at the Abdullah bin Khalifa Stadium of Al Duhail club on Wednesday (kick-off at 16:15).

Thursday will witness Al Rayyan vs Al Sailiya (kick-off at 16:15) and Al Ahli vs Al Arabi (kick-off at 18:25) fixtures at the Hamad bin Khalifa Stadium of Al Ahli club.

Al Duhail’s task will not be easy when they face Al Gharafa, who replaced Italian coach Andrea Stramaccioni with Portuguese Pedro Martins. That was the only change on the coaching front among all 12 teams. Al Gharafa will be motivated to achieve a positive result under the new coach, while Al Duhail, under Argentinian Hernan Crespo, will seek to be on top of the table.

Al Rayyan will seek their first victory in the league this season when they take on Al Sailiya, who will also be keen on three points in order to improve their position.

Al Rayyan had recently strengthened their defence by signing Japanese World Cupper Shogo Taniguchi and goalkeeper Ivanildo Rodriguez on loan from Al Ahli till the end of this season.

Al Ahli face a big challenge when they face table toppers Al Arabi, who will be eager to keep the lead position.