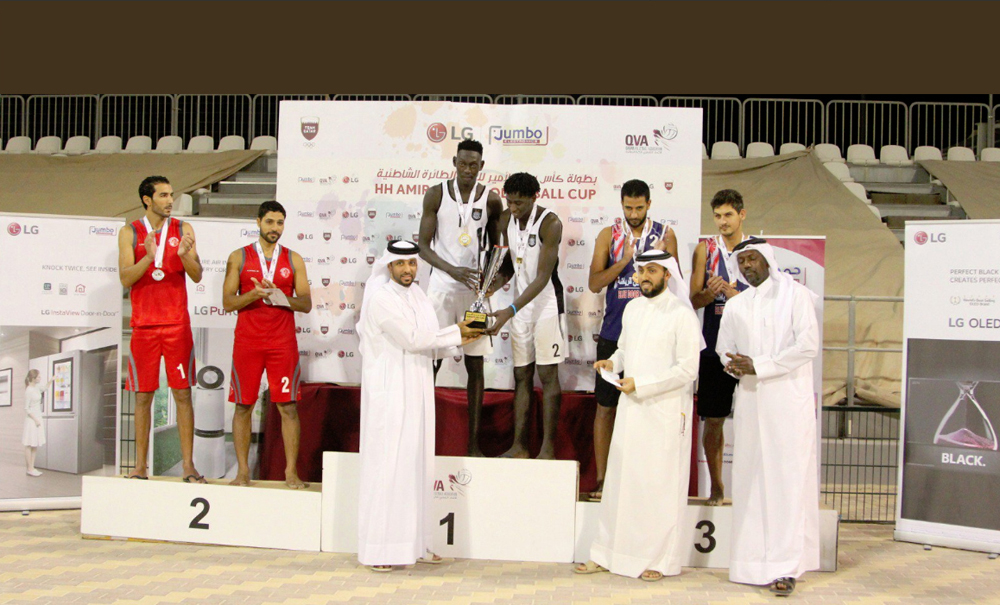 In a statement after the end of the game, Ali Ghanem Al Kuwari expressed his satisfaction with the level of the tournament and the clubs which participated in it, pointing that the QVA was keen to spare the players of the Qatari First Beach Volleyball team, due to their participation in international tournaments.