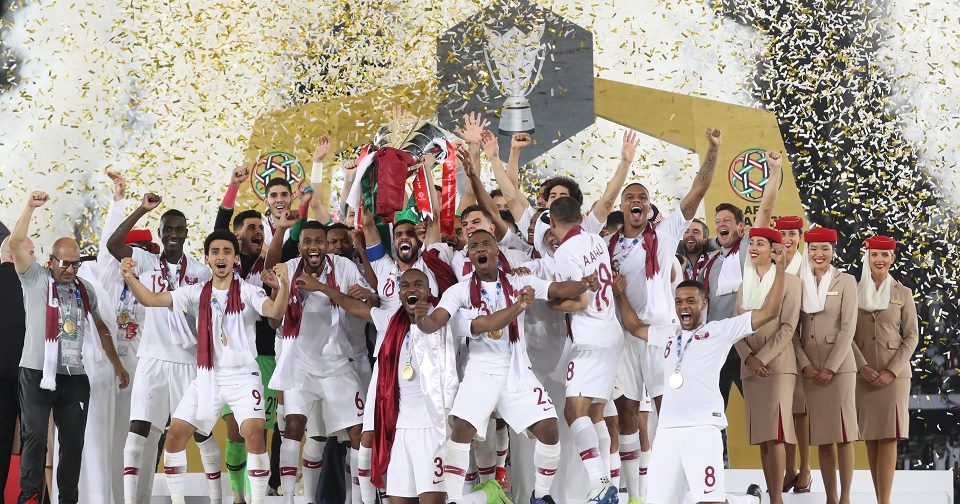 Poland, 28 May 2019 - Ooredoo announced yesterday its sponsorship of Qatar’s national football team under a two-year contract starting in 2019. Ooredoo will be sponsoring the major upcoming tournaments, including Copa America 2019.

Ooredoo’s sponsorship of the national team follows the victory of the team at the 2019 Asian Cup in an unprecedented achievement for Qatari football.

Speaking of the sponsorship, Sheikh Abdulla bin Mohammed bin Saud Al Thani, Chairman, Ooredoo, said: “As part of our social responsibility strategy and our continuous support to Qatari sports, we’re thrilled to be supporting our amazing national football team, who has deservedly won the Asian Cup 2019 and accomplished a historic achievement for our country.”

Sheikh Abdulla added: “In a few days, our national team will be participating in Copa America for the first time and we wish them the best of luck. We’re confident that the talented team members will do a great job and will honour Qatari football again.”

Sheikh Hamad bin Khalifa bin Ahmed Al Thani, President of the Qatar Football Association, said: “I would like to thank Ooredoo for their great support to the national football team, which highlights our decade-long relationship with the leading telecom brand. We look forward to more cooperation and work with our partner Ooredoo to support Qatari football. This sponsorship demonstrates the company’s commitment to support Qatari sports in general, and football in particular.”