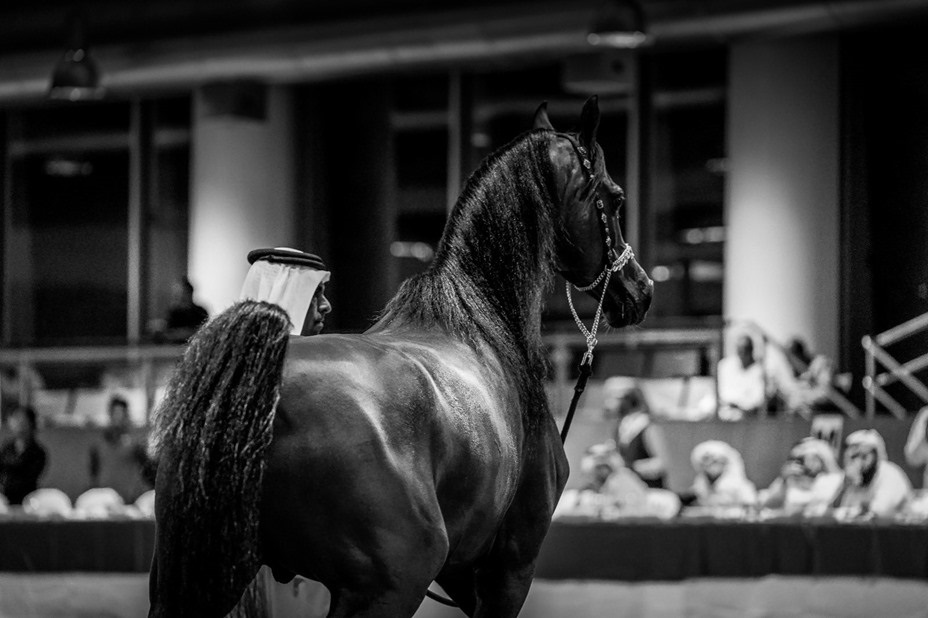 Doha, 13 June 2019- Al Shaqab and Al Rayyan will participate in the Menton Arabian Horse Championship in the eastern French city of Menton on June 22 and 23 with a large number of international horses competing for the glory.
Menton is the first stop of the European horse show season, culminating in the World Championship.
The Qatari horses that are going to take part in the two-day event are: Zuhair Al Shaqab, Sawar Al Zahab, Hamila Al Shaqab, Thamma Al Shaqab (all from Al Shaqab) and Nawal Al Rayyan (Al Rayyan).
Before heading to France to participate in the major event, Sheikh Hamad bin Ali al Thani, Al Shaqab Breeding and Show Director, said: “Menton is one of the biggest horse shows in the world and we are keen to participate in order to showcase the quality of our horses in Al Shaqab or Al Rayyan.
“We just don’t go to participate and collect titles in these horse shows. We rather aim to do our best as we are representing Qatar, which is leader in the horse shows in the world.”
Sheikh Hamad added, “The championship is expected to be strong with lots of famous stud owners participating in the competition with their best horses.
“In Al Shaqab and Al Rayyan, we always strive to prepare horses in many categories with the world championship being our main target every year. For this a great deal of planning and efforts goes into it. As a results, we have a big group of strong horses ready to meet the challenges and demands of the high quality competition.”