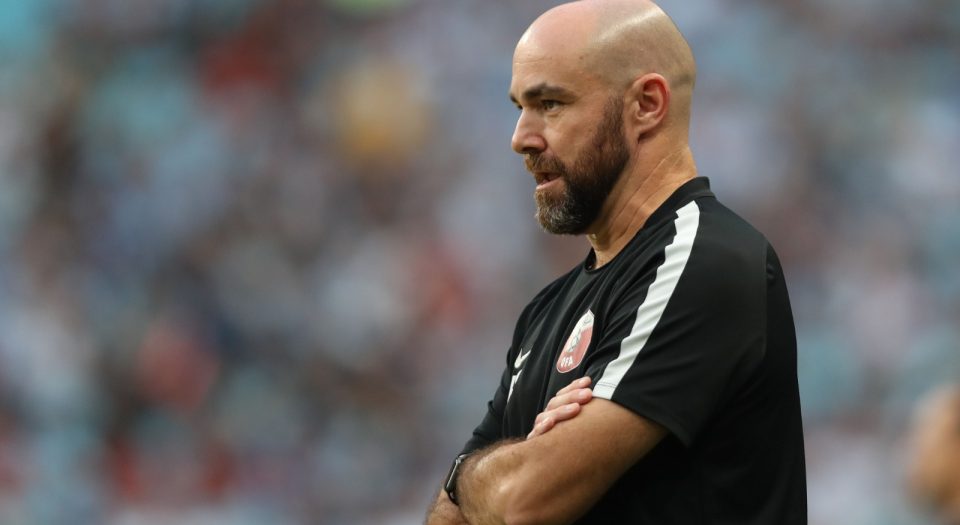 Porto Alegre, 25 June 2019- Coach Felix Sanchez admitted his side lacked experience against top side like Argentina but added his young boys will look to ‘getting positive results’ in the future.

Qatar coach Felix Sanchez said after his exit from the Copa America 2019 that his team “made mistakes, perhaps because of lack of experience” at crucial moments in their three games.

“We may have lacked the great experience at crucial moments, and yes, these games were very demanding for us,” Sanchez told a news conference after the 2-0 loss to Argentina.

“In addition to the feeling of regret, we are aware that we must continue to work to compete and get better results in the next edition of Cuba America,” Sanchez said.

Qatar will make another Copa America appearance next year along with Australia, the other invited team to the world’s oldest tournament.

The coach said his team conceded two goals due to “small errors”.

Striker Lautaro Martinez scored a goal in the fifth minute with a direct pass from the Qatar defender.

“We firmly believe that competition in these tournaments is the way to improve, gain experience and the to achieve right level to fight these teams,” Sanchez said.

“The overall performance of the team and each individual player was very upscale, we leave with the feeling that we were able to compete well,” Sanchez added.

Qatar shared points with former champions Paraguay in a 2-2 draw and then conceded a late goal against Colombia in a 1-0 loss.