Al Adaam shotgun team off to Italy for Training Program 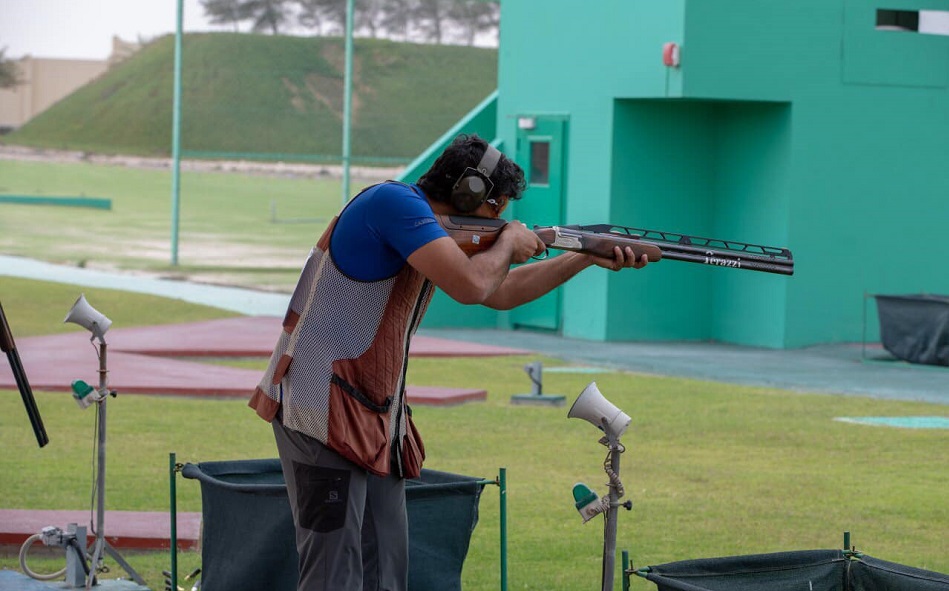 Doha, 27 June 2019 - Qatar's shogun team left Doha on Wednesday to Italy's capital of Rome for a training program ahead of its participation in the upcoming ISSF World Championship Shotgun will run from 30 June – 11 July, 2019 in Italy.

The world event will bring together more than 500 shooters representing 83 nations to compete in skeet, Trap and Air rifle mixed for both men and women.