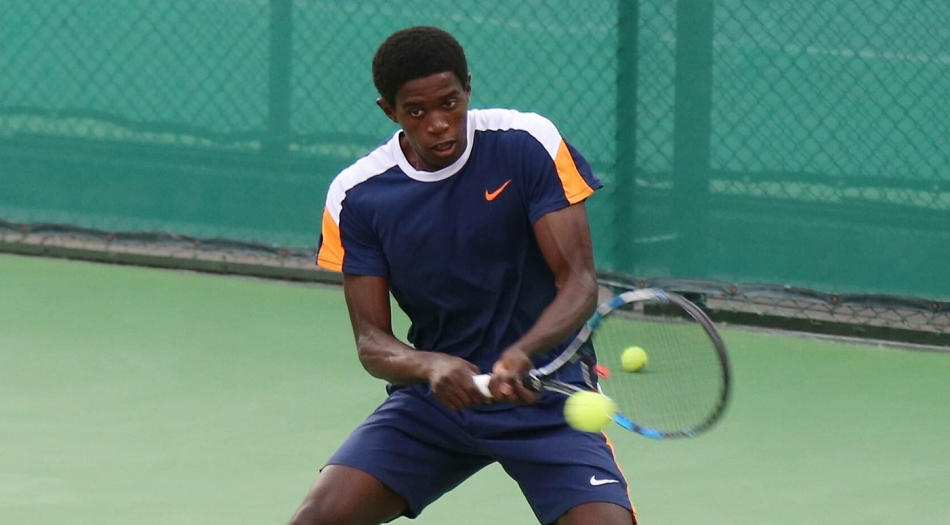 Singapore, 30 June 2019 - The Qatari men’s tennis team suffered a 2-1 defeat at the hands of Sri Lanka on Saturday in the 2019 Davis Cup Asia/Oceania Zone Group III which is taking place in Singapore from June 26-29.

Despite Saturday's defeat, Qatari team displayed impressive performance and were closer to turn over the game against Sri Lankan opponents .